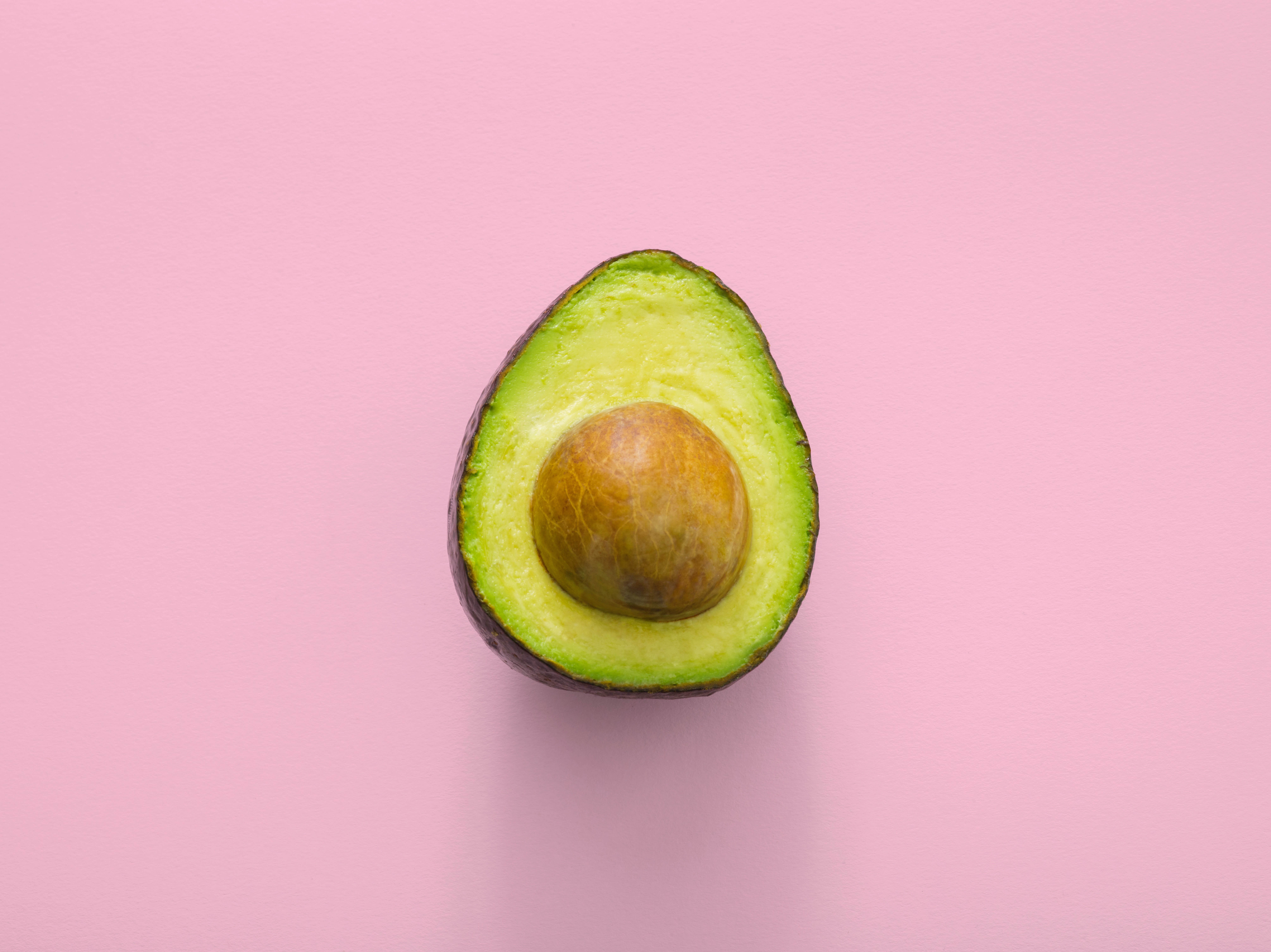 Influences on the menstrual cycle
A menstrual cycle seems so common, but it is actually a very complex event. It can easily get confused, causing you to have your period earlier and then later again. The disruption of certain hormones is the main cause of such irregular periods. A hormonal imbalance can have various causes. Sometimes there is no ovulation at all during the cycle. We then speak of anovulation.
Some reasons for an irregular cycle: stopping the contraceptive pill, thyroid problems, very intensive exercise, a hormonal imbalance and food shortages. The use of certain medicines, stress, smoking, excessive alcohol and drug use are also things that lead to irregular periods.
Menstrual cycle problems
Major irregularities or sudden changes in the cycle may indicate a problem, such as PCOS. With a short menstrual cycle, less than 21 days and a long cycle from 35 days, there may be something wrong, so that you are (temporarily) less fertile and may experience difficulty getting pregnant. In such cases it is better to contact your doctor.
Menstrual cycle and the pill
The birth control pill, or simply called the pill, releases a certain dose of hormones every day. This causes a disturbance of the different phases of the cycle. Ovulation is usually stopped, and the endometrium is rendered unsuitable for the implantation of a fertilized egg. In addition, the cervical mucus (cervical mucus) becomes much thicker. As a result, the sperm cells cannot move through the cervix towards the uterus. If you use the pill correctly, you are not fertile.
There are two different types of birth control pills: the regular birth control pill (combination pill) and the mini pill that is prescribed to breastfeeding women, smoking women over 35, women over 40, and women who are not allowed to use estrogen birth control pills for medical reasons.
Artificial menstrual bleeding from the pill
The combined pill consists of a strip with 21 tablets. One tablet should be taken daily until the strip is empty. A 7-day stop week follows. Day 8 is the start of a new strip. During the stop week, bleeding occurs. This is not actual menstruation, but an artificial withdrawal bleed or withdrawal bleed that results from the sudden drop in hormone levels. A withdrawal bleed usually lasts a bit shorter and is less profuse than a natural period.